One silver lining of last year’s postponed World U20 Championships in Nairobi is that the next edition will be held just one year later. This increases the likelihood that athletes who won medals from the 2021 World Athletics U20 Championships in Cali 22 on 1-6 August will be allowed to compete for podium spots again. 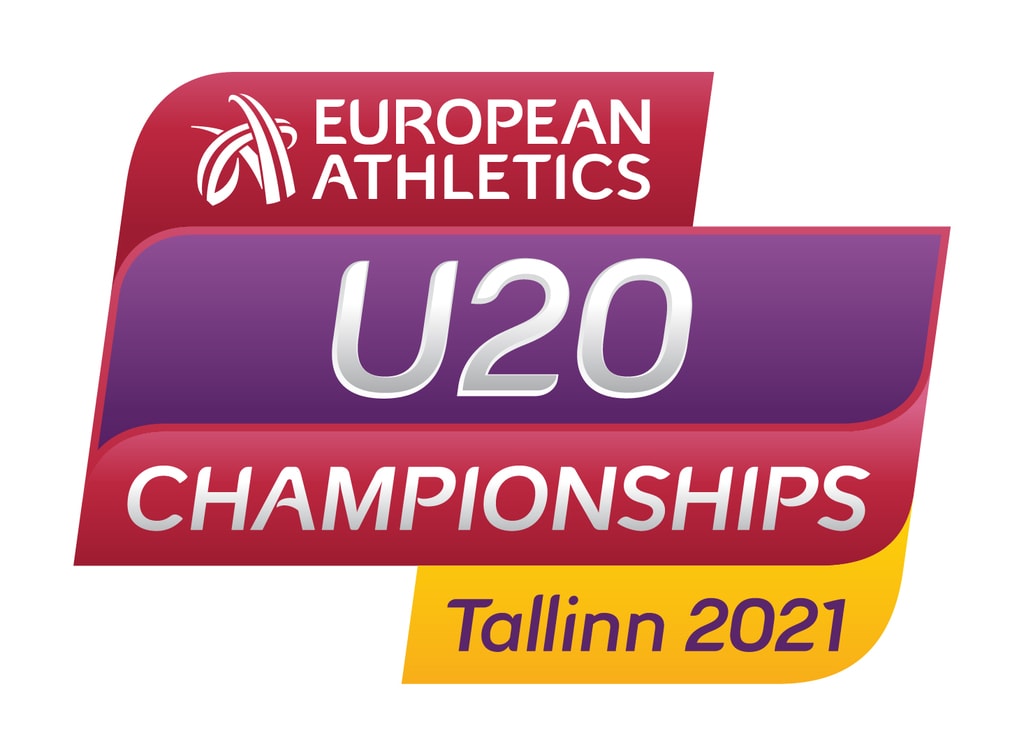 There Are Some Promising Athletes

Here is a closer look at some of the gifted athletes, participating in the championship who certainly can be categorized as future talents. 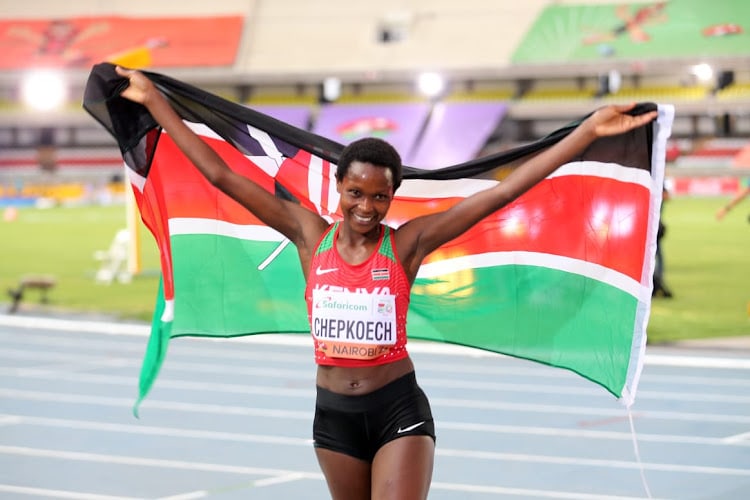 The 18-year-old almost lost out on a spot on Kenya’s Olympic team but subsequently focused on the World U20 Championships. She went on to win gold in 9:27.40, eight seconds faster than Ethiopian Olympian Zerfe Wondemagegn. Faith Cherotich, Chepkoech’s mate who won bronze in Nairobi, will also be young enough to compete in Cali. 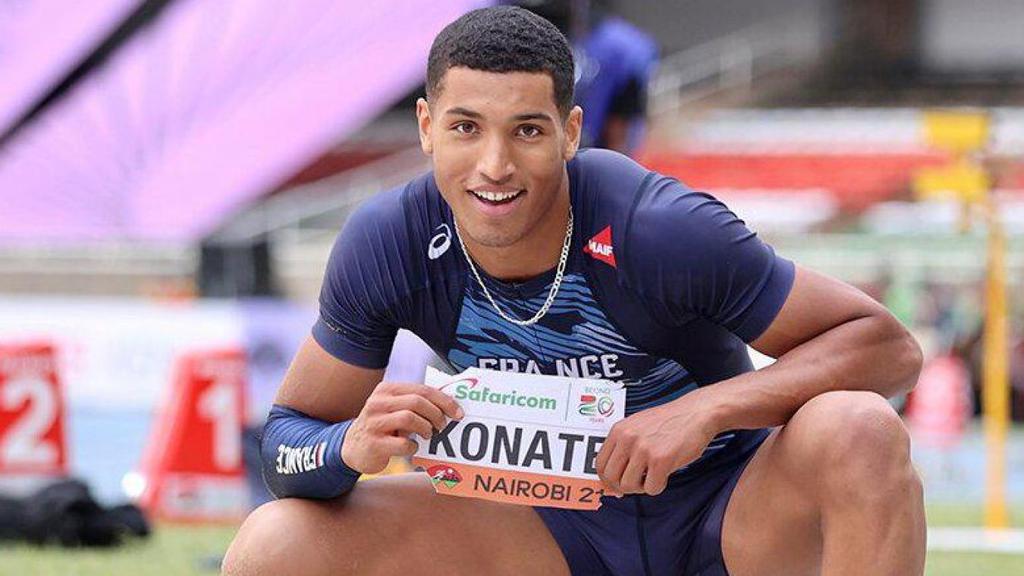 After finishing third in the European U20 Championships in Tallinn in mid-July, Konate put on the performance of his life to capture the long jump gold in Nairobi. The 18-year-old, who began the year with a personal best of 7.30m, won the title with jumps of 7.98m, 8.00m, and 8.12m in the competition’s last three rounds. 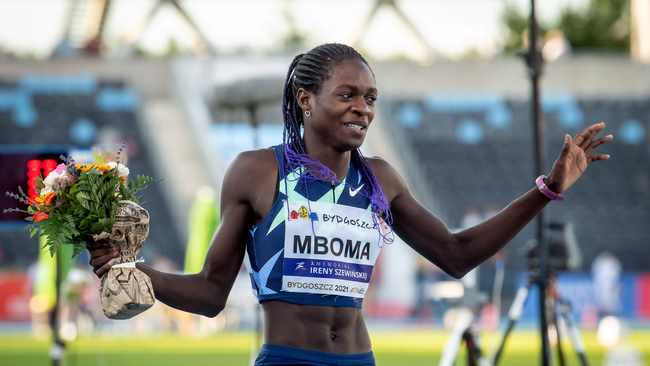 She was surely one of the revelations of 2021, winning Olympic silver in Tokyo and the global U20 title in Nairobi in a championship record time of 21.84 seconds – one of five sub-22-second performances she recorded in 2021. Mboma’s time of 21.81 seconds in Tokyo was recently certified as a global U20 record, and she will have the opportunity to break it in 2022, her final year as one of the U20 athletes. 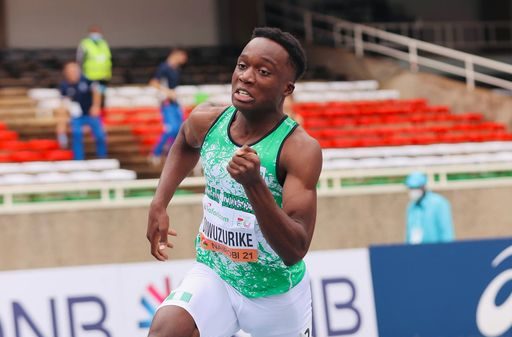 Onwuzurike, a Nigerian sprinter working in the United States, had the time of his life last year in Nairobi. He crushed his 200m personal best in the heats with a 20.47, won his semifinal with a wind-assisted 20.13, and then won gold in the final with a PB of 20.21. He also competed in the Nigerian 4x100m relay team, which failed to pass the baton, but he and his teammates can make apologies later this year in Cali. 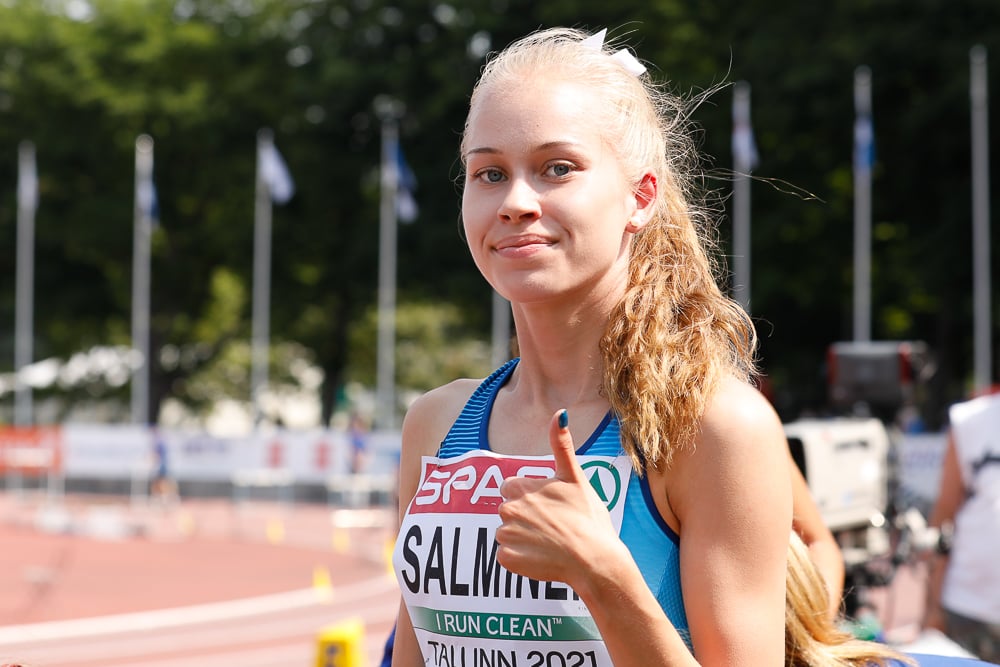 Salminen, then 17, arrived in Nairobi following a disappointing performance at the European U20 Championships among other athletes in Tallinn when she finished last in her 400m hurdles quarterfinal with a timing of 60.30. Having never actually run faster than 59 seconds, she established a personal best of 58.12 to win her heat and then destroyed it three days later to take gold in 56.94.